Hello everyone! I hope you all had a wonderful weekend 😊

I’ve been wanting to write this post for a while now, since it’s something that majorly impacts my reading. And, you know, to have some diverse content on the blog besides tags and reviews XD

I have to admit, sometimes hyped books turn me off completely to the point where I just don’t even want to read them. However, there were some exceptions that became some of my favorite books of all time.

So here are my top ten books that lived up to their hype (in my opinion, of course, and in no particular order):

The Lunar Chronicles by Marissa Meyer 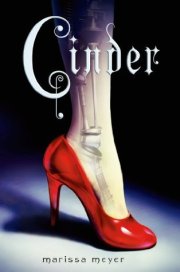 It took me the longest time before I decided to read Cinder. The synopsis didn’t grab my attention at all and I was intent on passing it altogether. For some reason, my brain decided it just wasn’t all that interesting (what the heck, brain!).

I’m so glad I decided to give it a go, though, because it has revealed to be an incredibly cohesive and amazing series, and each book is somehow even better than the last!

The Winner’s Trilogy by Marie Rutkoski 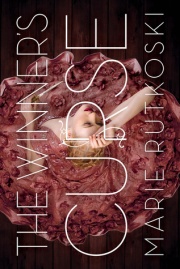 The Winner’s Trilogy covers always made me think of The Selection, and that’s probably why I didn’t care for them at first. I thought they had a similar theme, which didn’t interest me at all.

But after paying some real attention to what the story was about, I gave in and read it. And adored it! I felt so misled… Just one of those cases where the covers don’t do the story any justice and almost made me miss out on an amazing story and OTP! 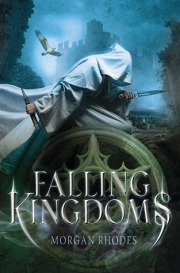 When you see someone comparing this series to A Song of Ice and Fire, your curiosity (but mostly your scepticism) will inevitably spike. I didn’t go in thinking it would be exactly like George R. R. Martin’s work, which just wouldn’t be reasonable. But I was incredibly intigued to see just what made fans come up with that connection.

I have to say, there are some nice resemblances here and there. But besides the obvious fact that this is YA and written by someone whose background is paranormal romance, it could never be ASOIAF. It has its ups and downs and while it’s not the most solid of series, I think the first book surpassed my expectations completely. 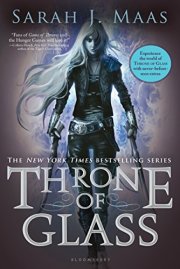 Sarah J. Maas was one of the first YA authors I got into shortly before starting the blog. I saw her books everywhere and thought “Well, might as well see what the fuss is about.” The plot was really interesting and every book blogger raved about it. So, needless to say, I was very hopeful.

After starting it, I couldn’t put it down, and even though the last few books in the series have greatly disappointed me, I’m still very much in love with the first two installments. You’ll find a very divided fandom in it, but overall I think Throne of Glass was absolutely worth the hype.

A Darker Shade of Magic by V. E. Schwab 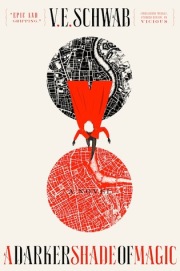 V. E. Schwab was, I think, more famous than all her books put together. Everyone talked about her in every social media available, yet it still took me the longest time before I decided to read A Darker Shade of Magic. It had just come out and was apparently her best work so far, which I can’t attest to because I haven’t read anything else by her, so naturally, a great place to start.

It was amazing and I definitely recommend it to everyone! Amazing characters, amazing plot, amazing pace… Amazing everything! I still have to read the sequels but, so far, it absolutely earns a spot in this list.

The Grisha Trilogy by Leigh Bardugo

Leigh Bardugo was another incredibly famous author that needed no introduction. She was EVERYWHERE. Everyone raved about her, everyone read her books, and I thought I’d give it some time before actually trying them.

When I did, though, I was so mesmerized, so attached to the story and its characters… It was an absolutely pleasant surprise as I was not expecting to love it so much! It remains one of my favorites to this day, and although most people seemed dissatisfied by the ending, I thought it was actually super fitting and very satisfactory. 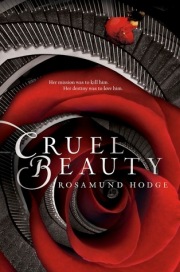 This one was highly praised for its uniqueness and boldness. I think it’s one of those books that people will either hate or love, just because of how strange it is.

I actually loved it, even if I can recognize some of its not so great qualities. The despicable characters, especially the heroine, were refreshing and intrigued me. The story itself can be confusing at times but, overall, it’s a beautiful tale told in a beautiful way.

Daughter of the Pirate King by Tricia Levenseller 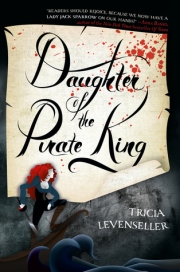 Despite its flaws, this book has a special place in my heart. I loved the characters, the story, everything about it, really. And even though some good blogger friends of mine had told me countless times to read it, it stil took a while before I managed to do it. I was SO SCARED to be let down by it.

In the end, it got the complete opposite reaction: I loved it so much I couldn’t put it down, and it finally took me out of my reading slump! 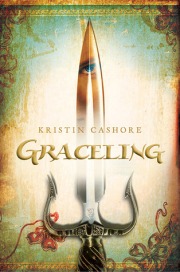 This has got to be the purest book in existence. I know it has a few years but it actually remained quite popular up until 2015, which was when I first found out about it and read it.

The characters are phenomenal, the story is so gritting and raw, and it makes me get all the feels whenever I think about it. Also, best OTP ever! I desperately need to read the sequels, especially Bitterblue, which seems to be the best out of the three.

Penryn & The End of Days by Susan Ee 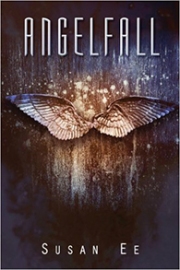 I didn’t think I’d ever get so emotional about a paranormal romance like I did with this one. At first glance, Angelfall looks and feels just like any other post-apocalyptic story where the characters must go through many ordeals in order to survive. But it’s actually so much more than that!

The plot gets incredibly dark as the series progresses and you become really invested in it, to the point where some scenes might choke you. An amazing book disguised as an average book.

So that’s it! I hope you enjoyed this post 🙂 I’m thinking of writing one about the books that didn’t live up to their hype, so let me know if you would like that.

What did you think of my choices? What are some more hyped up books that you think could make the list? b(~_^)d 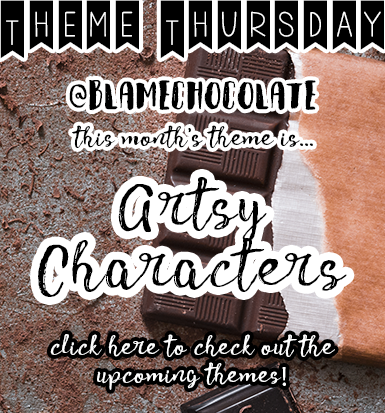 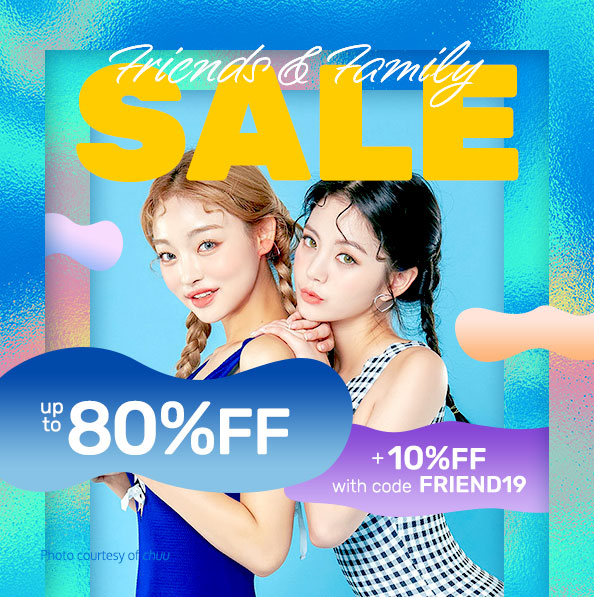 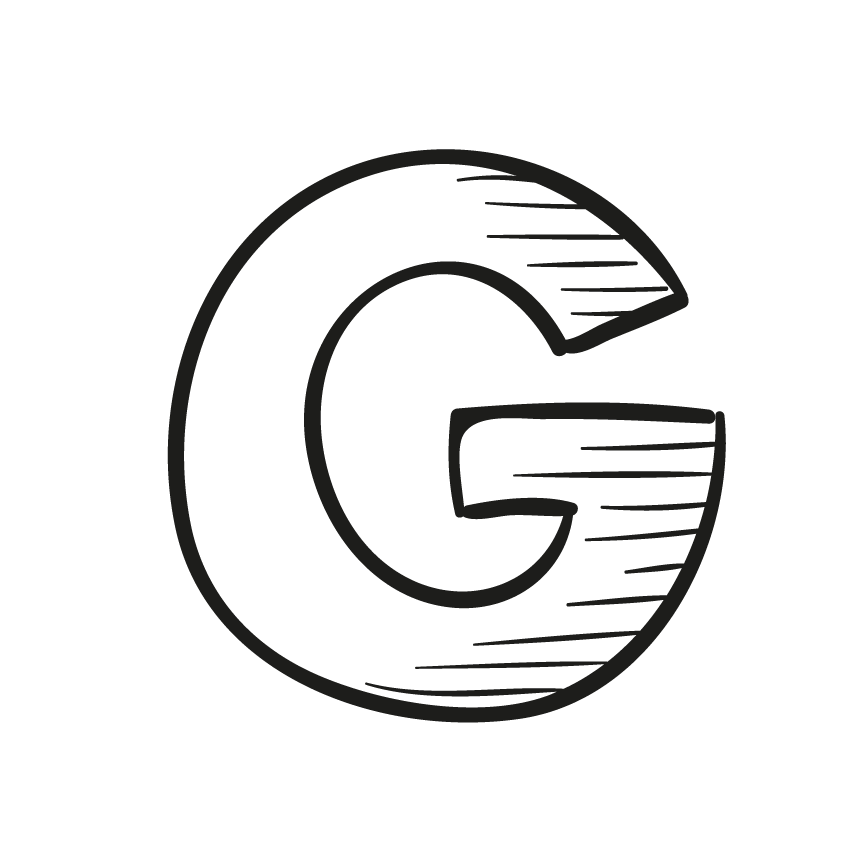 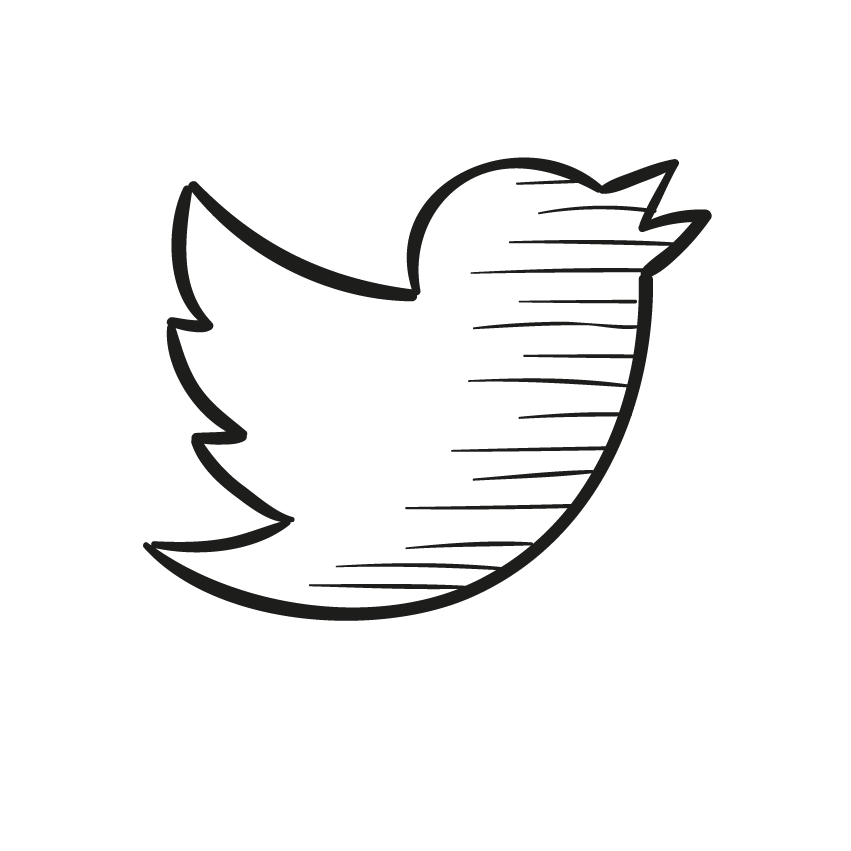 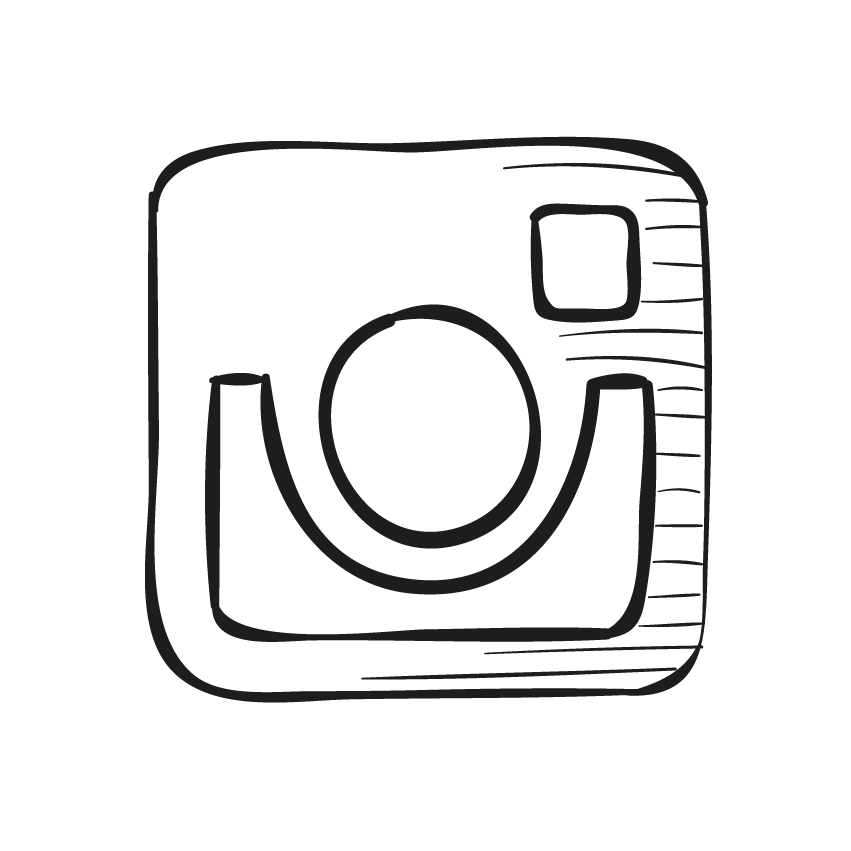 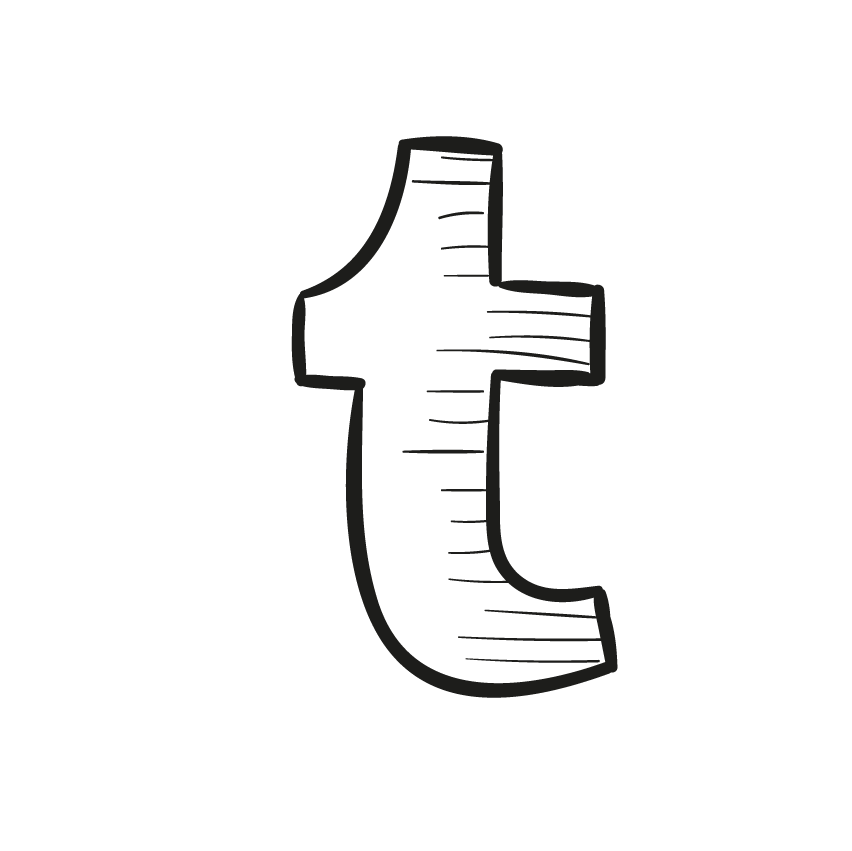 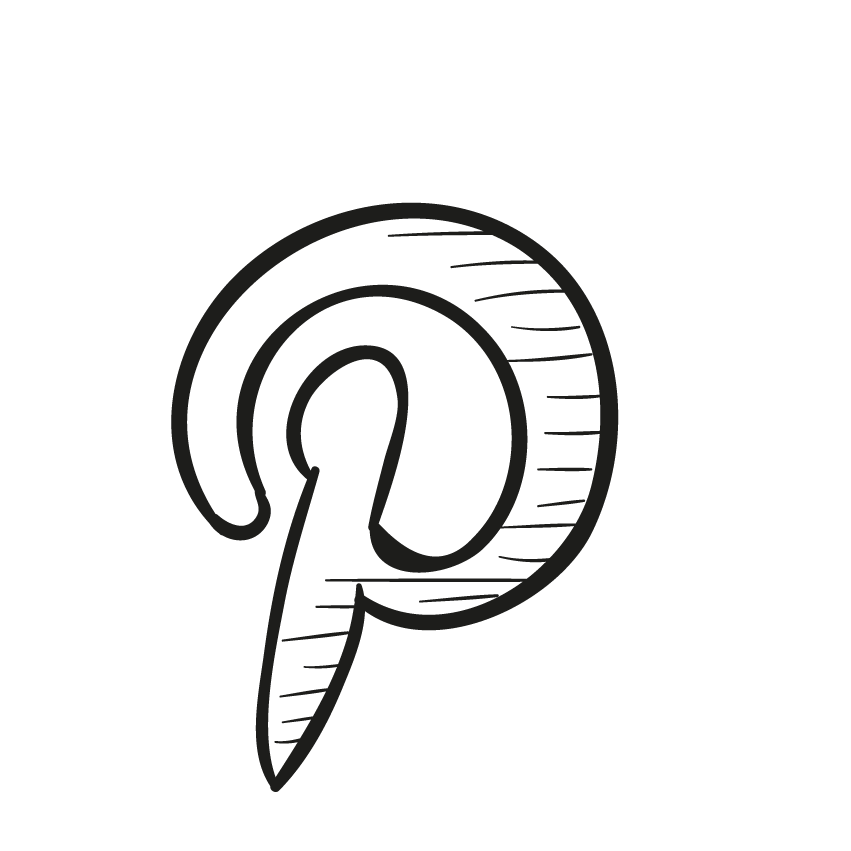 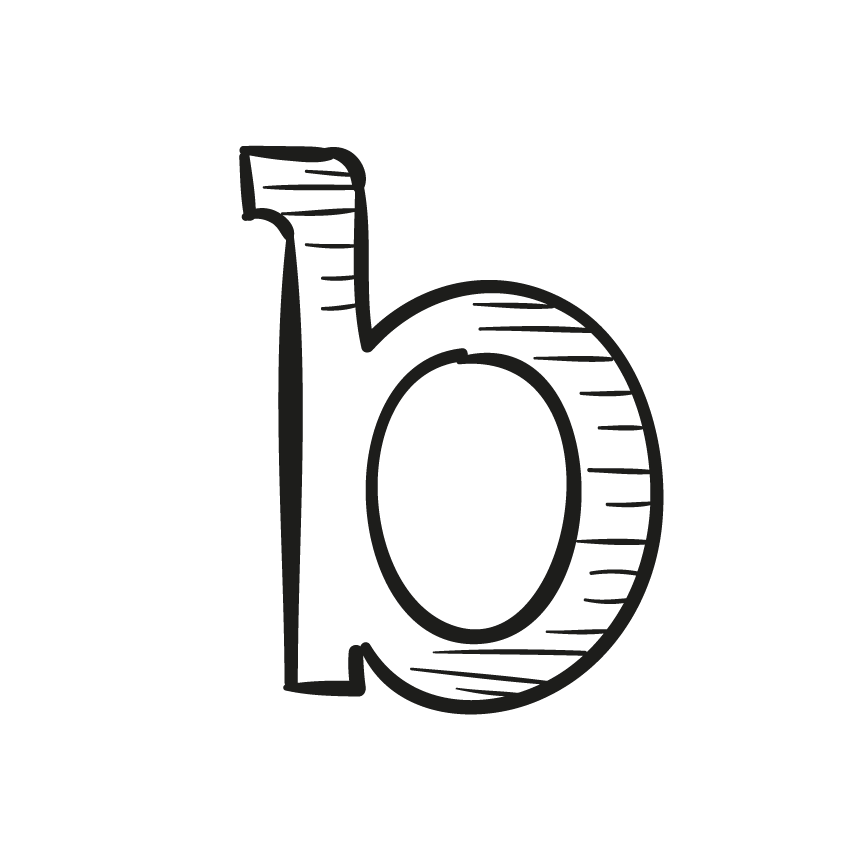 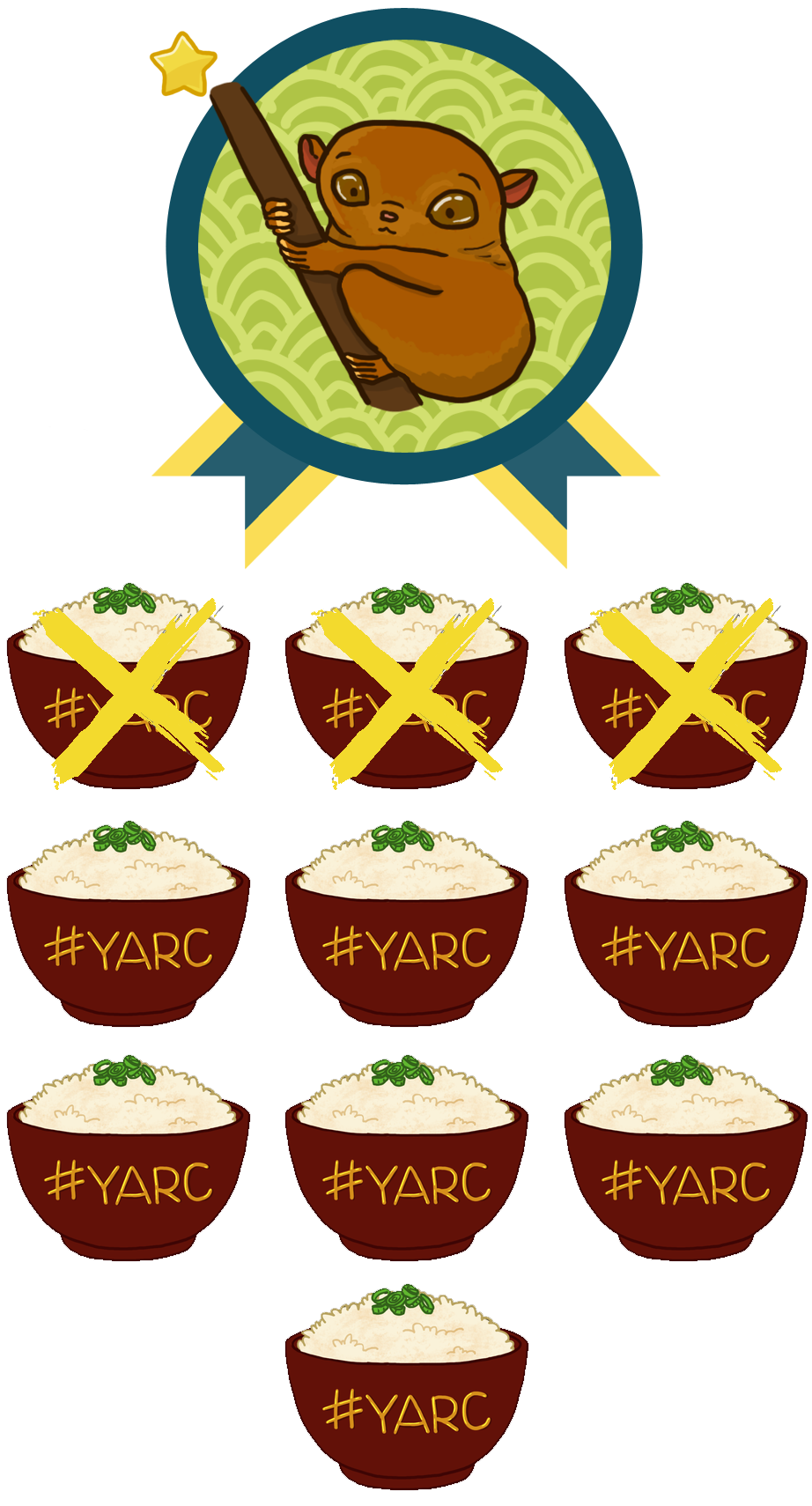 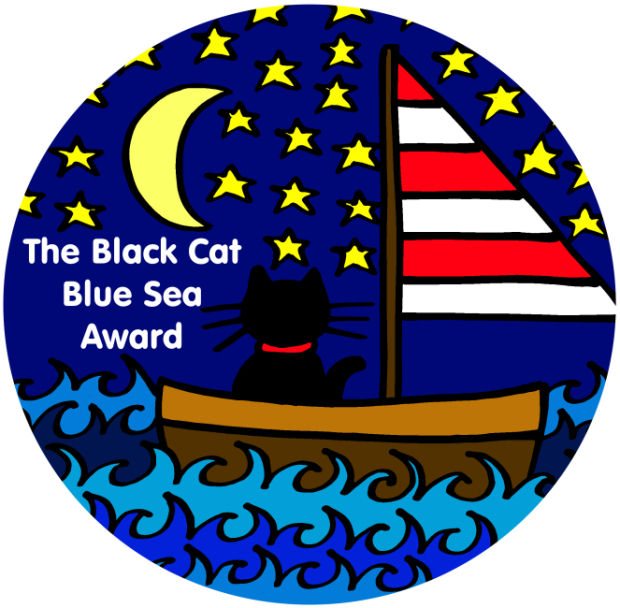 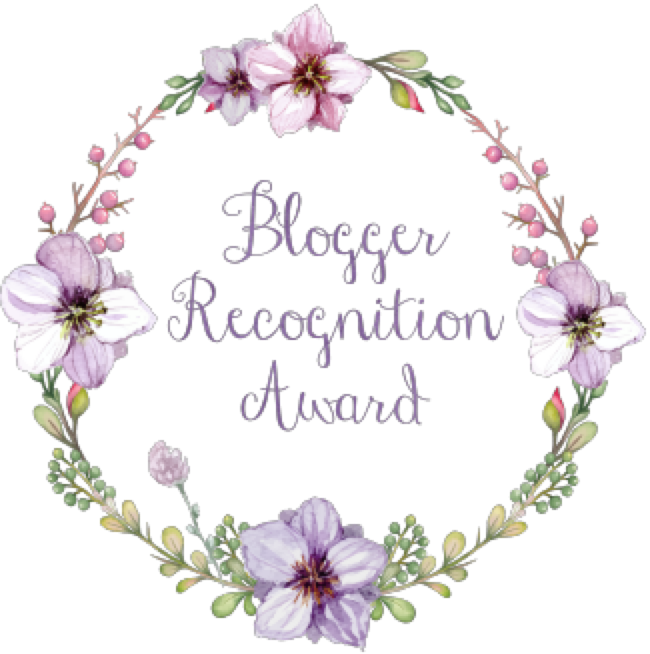 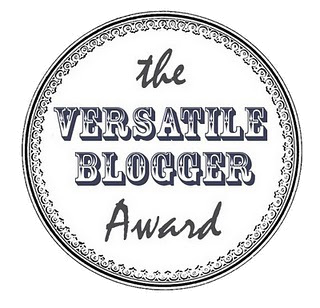 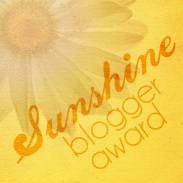 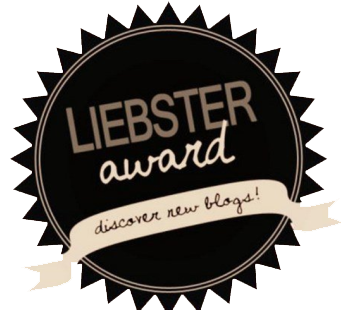 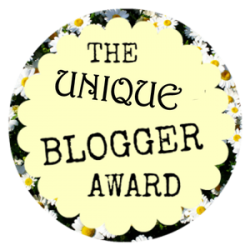 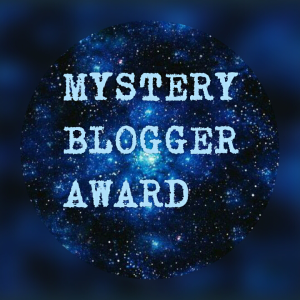 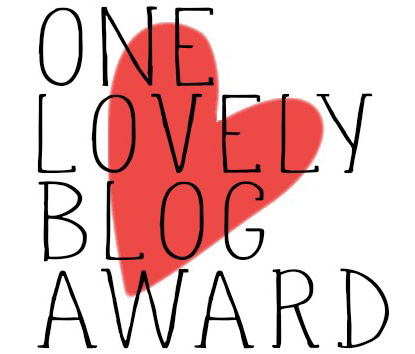